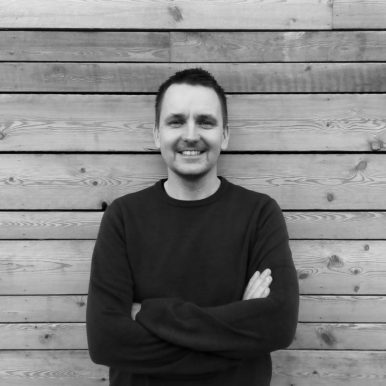 Outside of the office he’s a family man and his time is spent keeping up with his two young daughters.  On the rare occasion he gets any free time he enjoys live music, socialising with friends and family and he’s recently dusted off his running shoes for the odd 5k run.